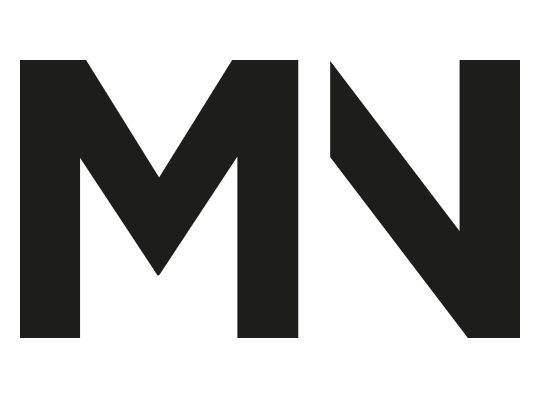 I was contacted by Psichedigitale, an association that deals with information and training of public and private personnel regarding the problem of the abuse of digital tools during childhood and adolescence. The association asked me to take care of all the communication of the “Digital Health Festival” event, a series of conferences with specific themes lasting one week.
I started by defining the minimum elements of the association, to outline a new visual identity but not detached from the previous one, then creating a coherent communication on the various media above and below the line. During the event the book published by Psichedigitale was launched, for which I designed and developed the cover.
The graphic project was developed from the conception to the finalization in autonomy, without the help of other professional figures. 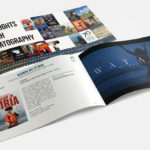 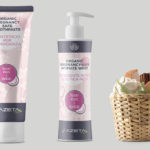